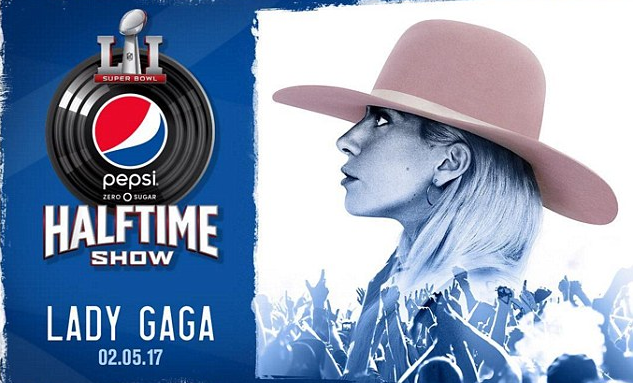 This year’s Superbowl was spectacular including the performance on the field by both teams.  I personally wanted the Patriots to win because I love Tom Brady and think the Patriots are an awesome team.  I was inspired by the Atlanta Falcons and how they handled themselves against Green Bay.  This is a team that has lots of potential for years to come. If they would have won Superbowl 2017, this would have been a Cinderella story for the NFL this year.  Atlanta Falcons and their fans should be proud of their performance this year. However, someone had to win and at the end it turned out to be the night for Tom Brady to show Roger Goodell and the entire world why he is one of “The Greatest” Athletes of all Times. This was redemption for Tom Brady to show Roger Goodell and the doubters that the deflate gate was a non-event.  Tom Brady and the Patriots along with Coach Bill Belicheck are simply remarkable.

The Half-Time show sponsored by Pepsi featuring performance by Lady Gaga was another awe inspiring event.  I am so happy that she made it about the music and nothing more. Lady Gaga showed the world that she is back and reminded all the fans why we love her so much.  She is an awesome performer. The choreography, the costumes and the music were spot on.  Everything was family friendly and nothing had to be blacked out due to obscenity or nudity. This was a picture perfect performance that will go down as one of the all time best Superbowl half time shows. Kudo’s to Lady Gaga and her entire team for putting on such a spectacular half-time show.