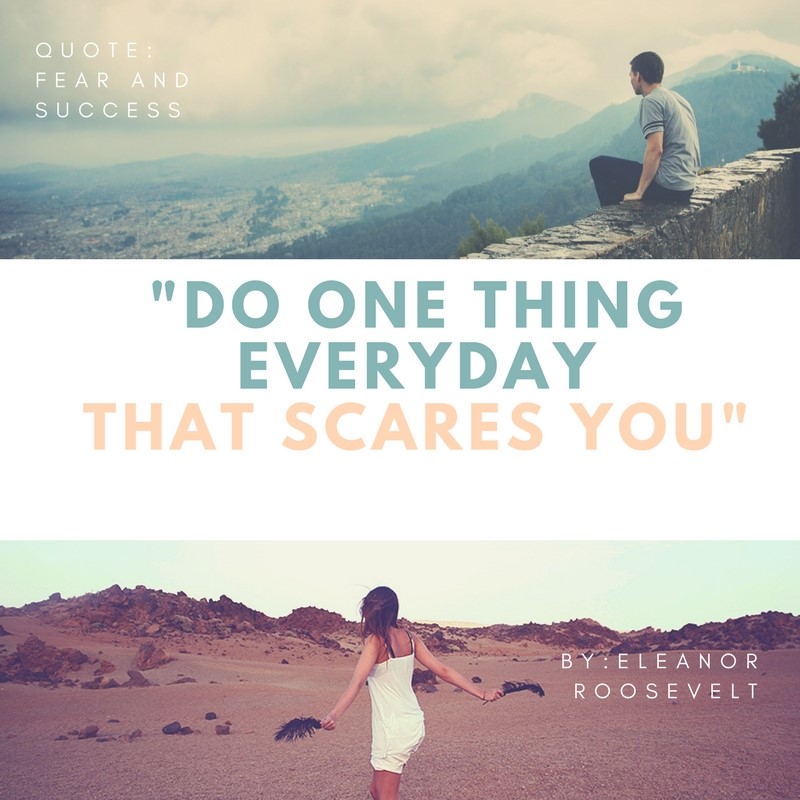 “Do One Thing Everyday that Scares You”