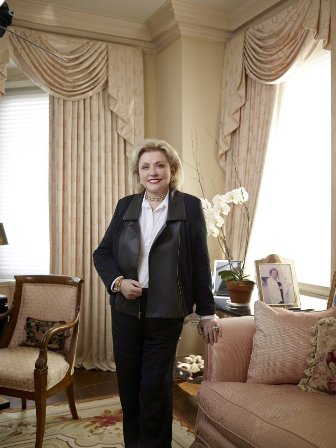 One of my heroes and all time favorite authors will publish her 30th novel, The Cavendon Women, in March 2015.  Congratulations Barbara Taylor Bradford on living your dreams and following your passion!!

The book that started it all is simply a must read for romance lovers “A Woman of Substance”. This book was first published in 1979 has sold an astounding 32 million copies, worldwide. Not bad for a first novel that was on a whim, by a former typist and person that was 45 when her first novel was published.  It is truly inspiring for writers and especially authors over 40 years old that anything is possible. This statement is especially true when you put your mind to do something and accomplish a goal.

In an effort to help encourage future young female writers, Best selling author, Barbara Taylor Bradford has collaborated with the Sunday Times on a writing competition for girls ages 11-18 that live in the UK.

The finalists in this competition will see a number of the final short stories produced in to an ebook by HarperCollins and their story published on The Sunday Times website.   A few very lucky girls will receive an opportunity of a lifetime by having a master story writing class given by Barbara Taylor Bradford and Eleanor Mills, Editorial Director of The Sunday Times. I wish that I could be one of the chosen ones selected for this writing class.

I wholeheartedly agree with Barbara’s quote on why it is so important to encourage young female writers:

“It’s really important that female authors like myself take the lead as role models for girls and young women and encourage them to reach their full potential.”

I absolutely admire the success, charitable giving and overall business mind of Ms. Bradford.  She is one of my inspirations for writing novels.  She is an inspiration for any writer, male or female.  When people tell you that you can’t do something, you can look at successful authors like Barbara Taylor Bradford and say, “If she can do it, so can I”.

If you want to have a chance to win a signed Hardcopy copy of Barbara’s newest book The Cavendon Women you can enter a competition where 30 lucky people will be randomly selected to win an autographed signed copy of her new novel. Harper Collins is the publisher of Cavendon Women.

Barbara Taylor Bradford: From typing pool to the Dorchester – The Yorkshire Post